Sadly Science and Biology teacher Peter Werring died on 30th January 2019. He had been moved to Tavistock hospital recently. His health and spirit deteriorated after a period of getting a bit better when he gained a little more independence after his operation.

John Bance visited Peter on 30th January. Peter had lots of visitors over the last few days so he was not alone. Staff at the hospital made Peter comfortable, according to his wishes, and he was peaceful. 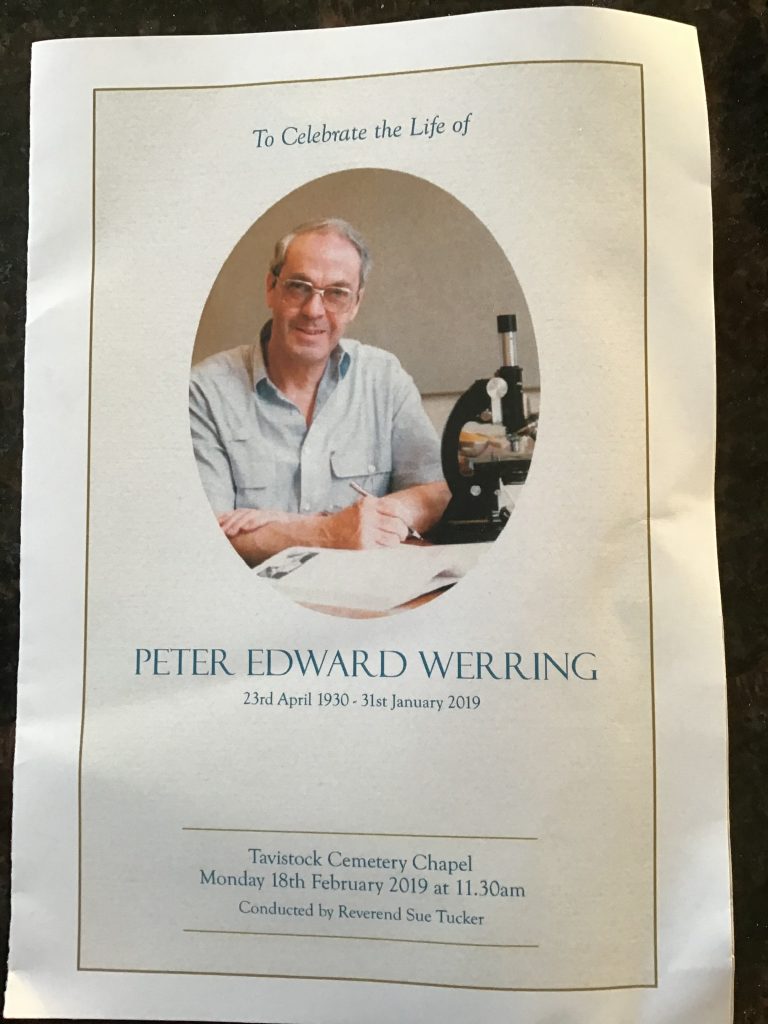 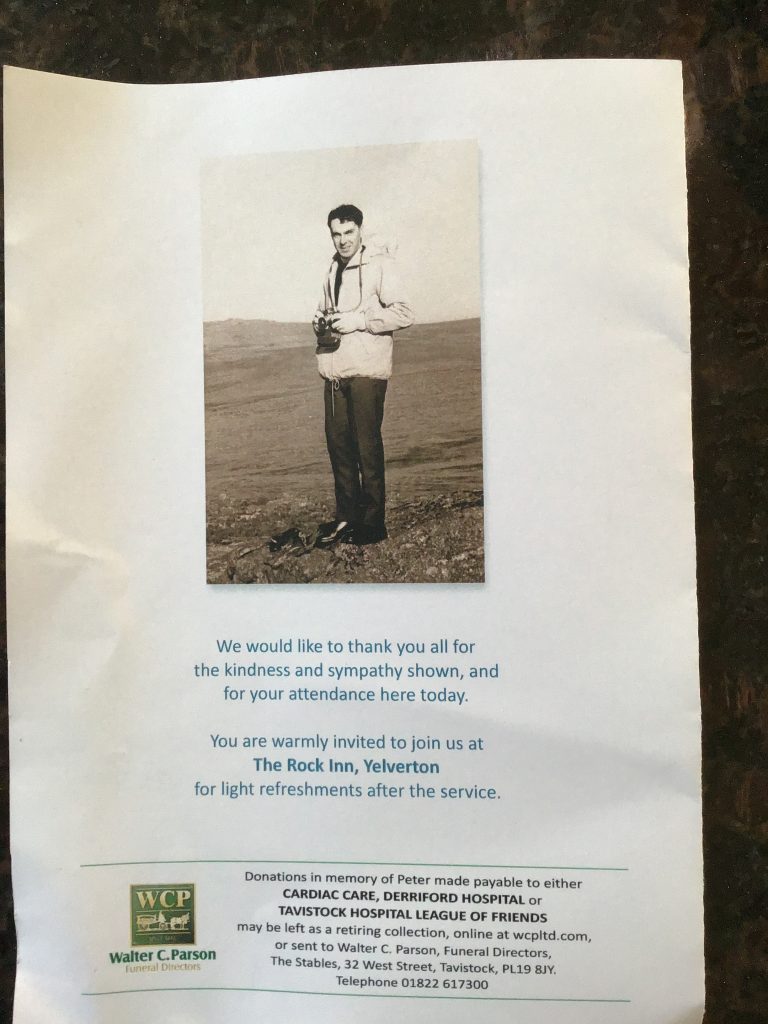 Peter was a very special friend and colleague for forty five years.He was a man who could, without surrender, be on good terms with all persons. He will be greatly missed.
John Bance

Thank you for your gift of friendship , all your friends will miss you , such a kind man.
Penelope Wilson

Peter was my Head of Science at QK in 1969 when I was on my first teaching practice. Peter set up a ground-breaking sex education programme at QK which was admired at my college. Because of Peter’s help, support and understanding and his unfailing commitment to staff, I was able to return to QK for a second teaching practice in 1972 and taught there until 1985. Peter was self-effacing and humble yet tenacious. I will miss him and his genuinely held belief that caring for others fundamental.
Anna Dolezal