Were you a part of the early 1970s student unrest about “unpleasant school dinners, caning, and the conformity of school uniforms”?

According to this report, we at QK were not a happy bunch: “On the 4th May 1972 about 200 boys aged between 11 and 16, put down their pencils and rulers at Quinton Kynaston School on the Finchley Road near St John’s Wood in north London. It was the start of a protest about unpleasant school dinners, caning, and the conformity of school uniforms. The boys swarmed over the school wall and not knowing really what to do next decided to all go home.” According to Len Clark, Everest-Phillips” was most likely a head of year.

Pictures of London’s School Strike of 1972 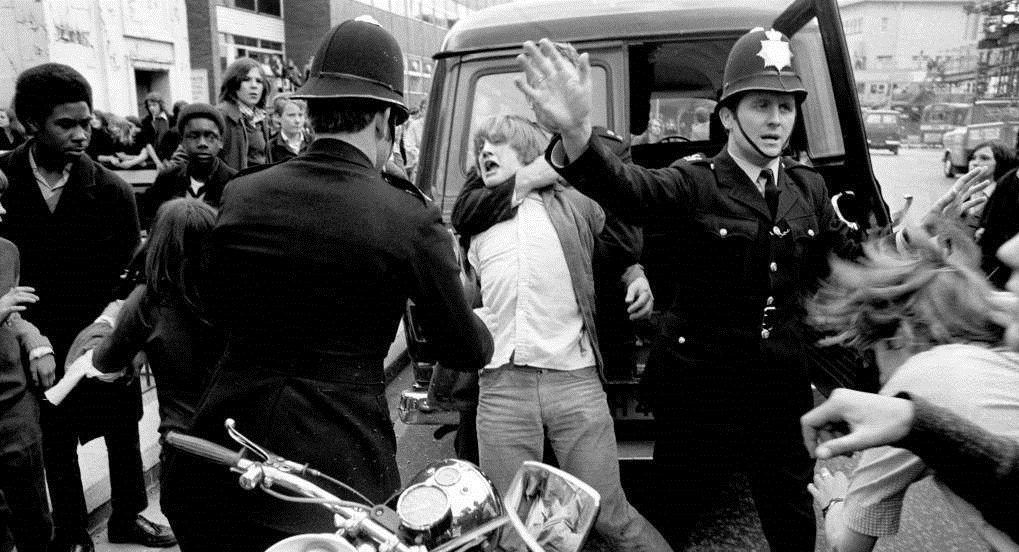 And, from February 1973: Unrest must have resurfaced the following year. Here is Deputy Head Len Clark’s February 1973 school closure letter to parents.

Read about punishment in schools in our History section.