You are here: Home / Magazines

The annual schoool magazine contained much detail about school life and activity. Does anything ring a bell with you?

In some years (notably: 1965 & 1967) more student art existed than print space – student artwork was included from 1965 onwards, most likely due the the influence of Deputy, later Head of Art, Dick Curtis – so multiple versions of the same year were printed. A novel approach meaning no one could tell which art was where (well, it was the 60s!).

Were magazines produced for years 1973-1975? Please contact us should you have copies. 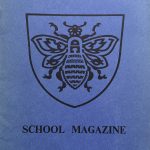 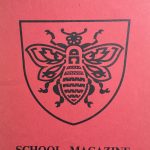 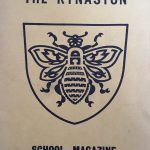 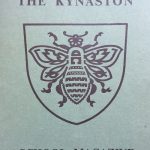 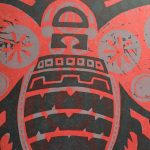 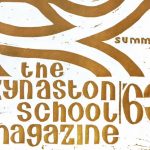 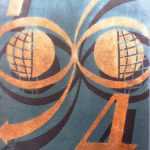 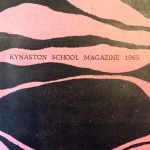 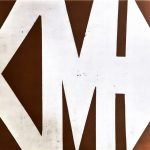 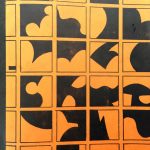 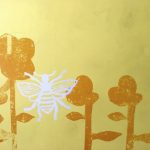 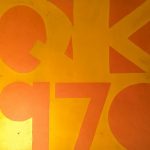 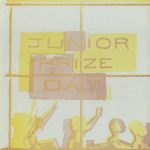 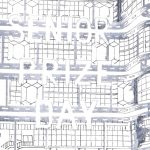 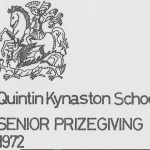 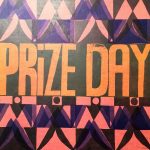